These cookies are strictly necessary for the operation of the site, you can disable them by changing the settings of your browser but you will not be able to use the site normally.

These cookies provide necessary information to applications of the website itself or integrated by third parties, if you disable them you may find some problems in the operation of the page.

These cookies are used to analyze the traffic and behavior of customers on the site, help us understand and understand how you interact with the site in order to improve performance.

These cookies can be from the site itself or from third parties, they help us to create a profile of your interests and to offer you advertising aimed at your preferences and interests.

When the name of Enric Majoral is mentioned, one immediately thinks of Formentera. The jeweller’s close relationship with the island is inseparable and we would venture to say that these days, one cannot be explained without the other. Removed from the styles and trends of the day, Majoral created freely in Formentera, from the inspiration that the island offered him, immersed, as we said, in his luminous energy and a virgin culture, still anchored at the time in a past that was no longer know to the urban world from which he came and where the new sociocultural trends resulting from May 1968 took hold. This freedom has led him to experiment with everything he considers suggestive: colour, materials taken from land and sea, new materials…forging his own universe linked with other new creative paths of different origin, but with a common nexus, experimentation and lack of limits, beyond the stereotypes that until the reigned in the world of jewellery. Between 1992 and 1997 he stablished his work recognized with several awards, opened hi workshops-shops in Formentera and Barcelona, a way of bringing the public closer to jewellery. 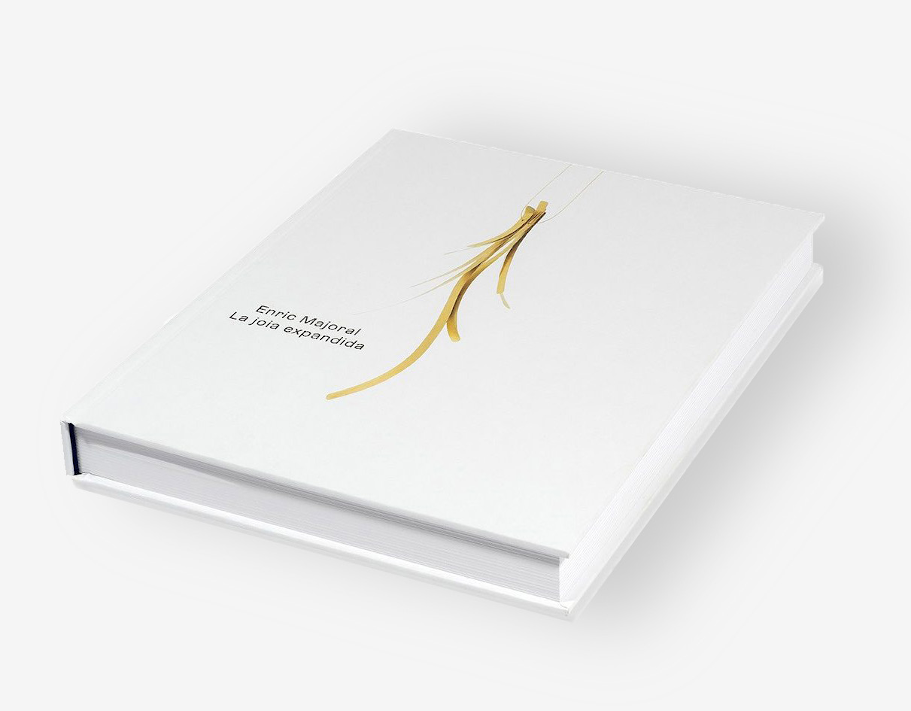